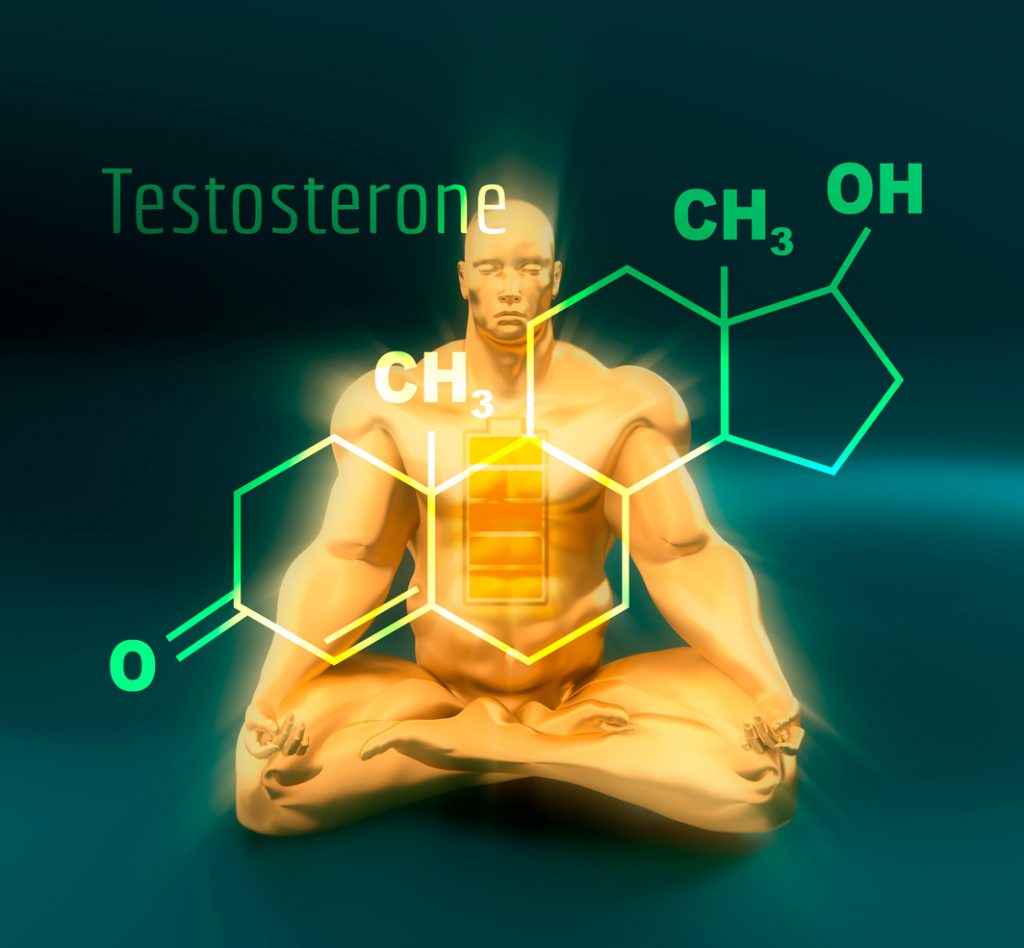 Below Dr. Ross explains the important facts you should know when looking into getting testosterone replacement therapy. Transcript: Hello, I’m Dr. Ross VanAntwerp. Today we’re gonna talk about men’s health, and especially about men’s hormonal changes. A lot of people think this is something that just happens late in life. It doesn’t. And for many […]

What You Should Know About Erectile Dysfunction 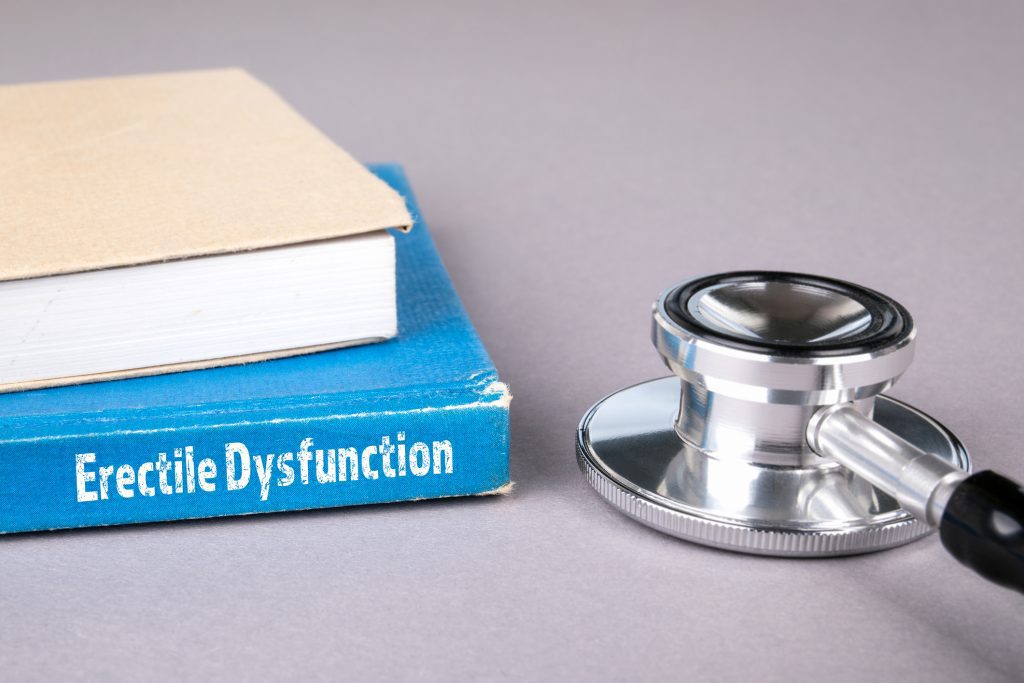 Erectile Dysfunction (ED) is more prevalent than men know.  Forty percent of men 40 years of age suffer from ED and 70 percent of men 70- years-old suffer from ED according to the Mayo Clinic.  This statistic is sobering and common enough to encourage the discussion between a man and his doctor about what can be […]

What Can Lower Your Testosterone? 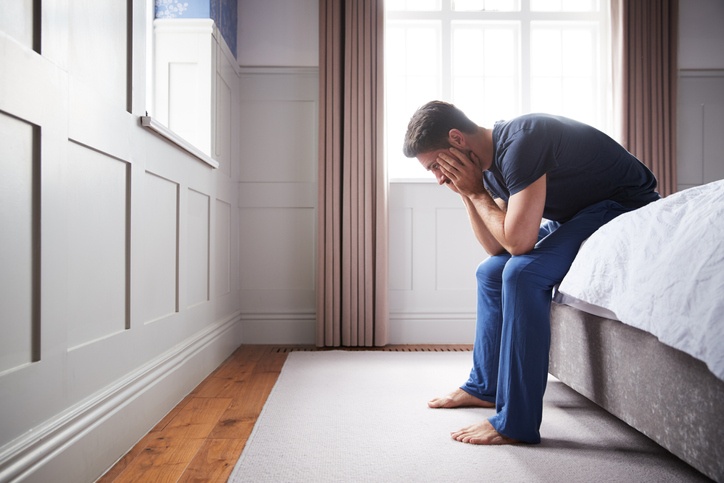 Are you experiencing symptoms of low T? Testosterone levels everywhere are plummeting. Many men are concerned about their testosterone levels as a surge of low T diagnoses sweeps the nation. In fact, studies show that the average man’s testosterone is nearly 25% lower than it was 30 years ago. While many believe that decreased testosterone […] 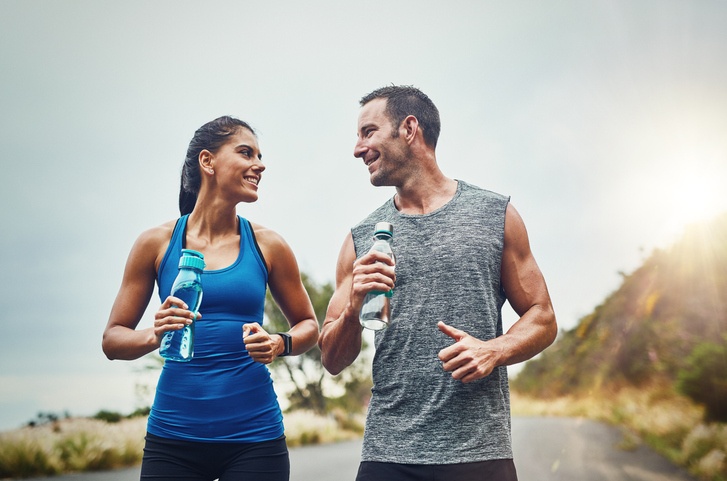 Forget the days when questioning your testosterone levels only belonged to males over the age of 40. Thanks to developments in the medical community, we now understand that testosterone plays a significant role in everyone’s bodies (male and female). The hormone is responsible for the characteristics most attributed to the former, but it also promotes […] 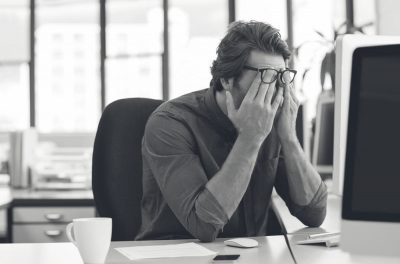 Did you know that optimism and psychological well being improves heart health? Men with these characteristics tend to live a healthier lifestyle, to be more active, and to avoid negative behaviors. However, men who have Low Testosterone (Low T) levels have decreased energy, declining cognitive function, a diminished interest in exercise and their love life, and […] 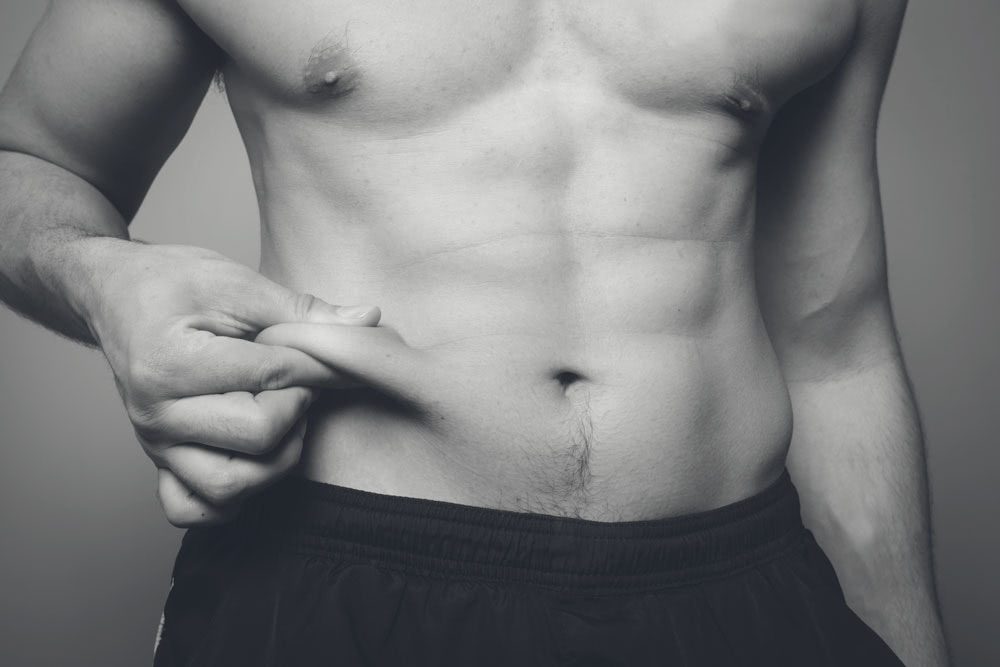 Muscle loss and subsequent weight gain are two of the most common symptoms of Low Testosterone. Testosterone increases muscle protein synthesis, but low testosterone hinders the process of muscle building causing muscles to shrink in size. Men who are treated for low testosterone with Testosterone Replacement Therapy (TRT) will experience an increase in muscle mass. […]

Most men who contact TRTMD are experiencing sexual function problems such as erectile dysfunction (ED) to some degree. What we mean is that if your erections are not as firm or as long lasting as they were in your younger years, then you are seeing the beginning stages of ED. Most men report that their […] 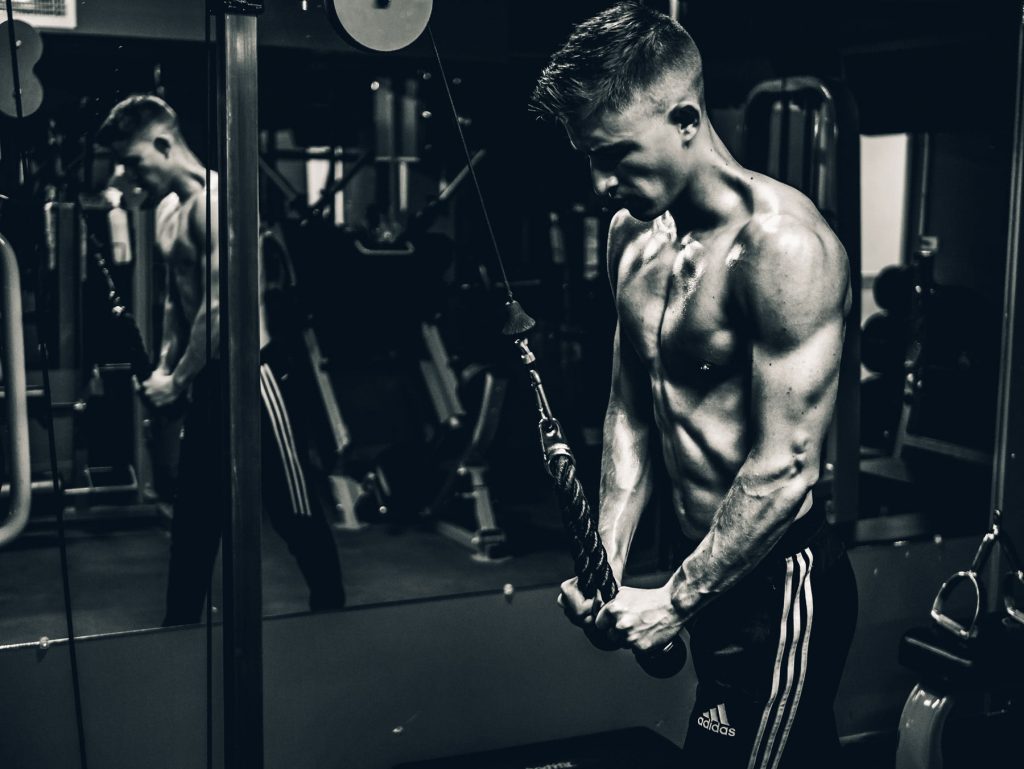 The maxim that men are like wine, the best improve with age is true regarding many aspects of manhood including financial stability, confidence, and wisdom. Unfortunately, this upward curve does not apply to testosterone production. Testosterone (T), a hormone produced in the testes, is involved in almost every aspect of metabolism. Men over 30 produce about […] 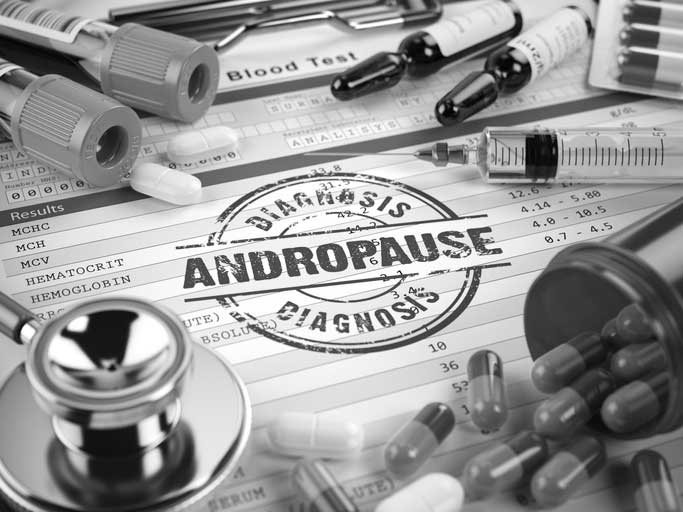 We’re asked frequently “Does Testosterone Replacement Therapy Reverse Low T Symptoms?” We commonly associate the changes that our bodies go through with being “normal aging”, as if these changes are unavoidable. New evidence contradicts this concept. The stresses of modern life certainly can impact how a person feels physically and emotionally. However, men with low […]